A Wrinkle in Time is a Magical Journey | Favorite Grampy

A Wrinkle in Time is a Magical Journey 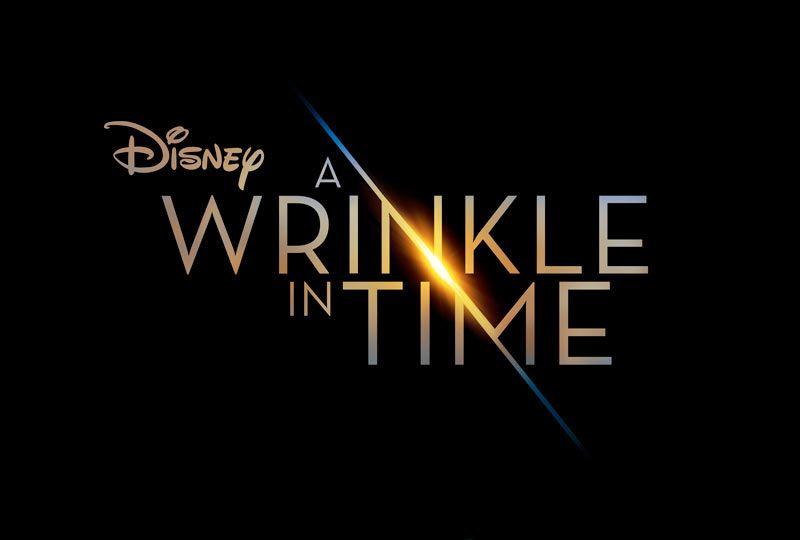 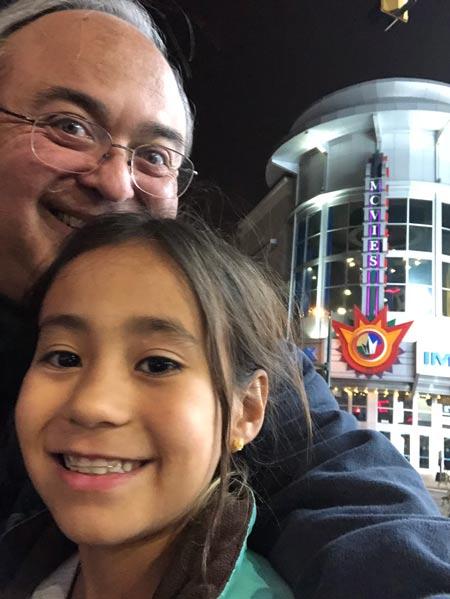 Back when I was Favorite Daddy, I would take my daughter out on a date. I believe that it’s an important thing for dads to do. I have many fond memories of going out with my daughter and getting ice cream. We even had our very own special ice cream shop we would go to. It was called, My Place. It was sort of our special tradition. That was 30 years ago.

Recently I received two tickets to an advance showing of Disney’s A Wrinkle in Time. So I am continuing the tradition and making new memories by taking my beautiful granddaughter Emily on a date to see the movie.

I picked up Emily after work and we headed over to the movie theater. It was a school night so I told mom we would be back by 10:30. On the drive there we played Disney music and sang along with each of our favorite songs.

Emily was hungry so I asked her what she would like. And what did my little granddaughter want for dinner? You guessed it, chicken nuggets. I should have known. So we headed to Chic-fil-A and split a 12 piece box before the show.

We got to the Regal Majestic movie theater early so we were able to get some great seats. We settled into what we expected to be a great movie and let me tell you it was a magical journey.

A Wrinkle in Time

A Wrinkle in Time is based on Madeleine L’Engle’s very popular book that takes you across dimensions of time and space, examines the nature of darkness versus light and, ultimately, the triumph of love.

In the film, we follow Meg Murry, played by Storm Reid, who is a middle school student who doesn’t like herself very much but just wants to fit in. She is the daughter of two world-renowned physicists. She is a very gifted and intelligent young lady, but she doesn’t know it yet.

Meg also has a little brother, Charles Wallace, played by Zach Galifianakis, who is very bright himself.

We learn that when Meg was younger, her father disappeared and never returned. This left Meg devastated and broken-hearted. 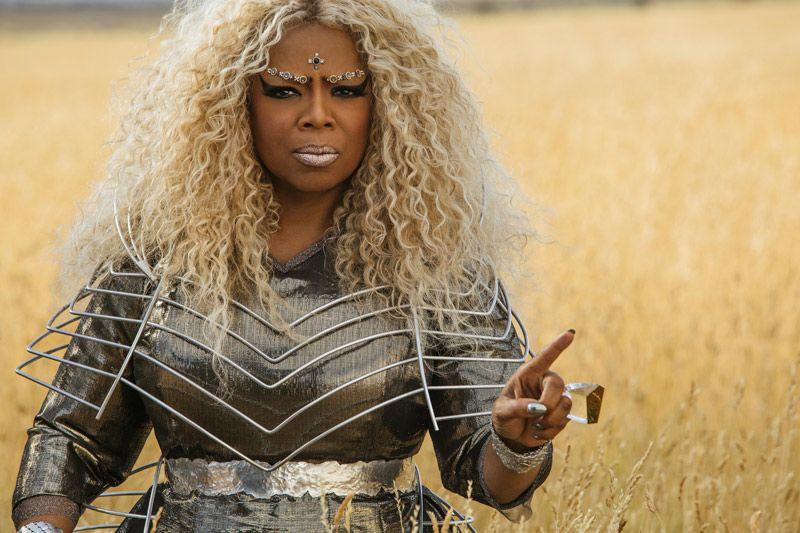 One day Charles Wallace introduces Meg and Calvin, a fellow classmate, to three celestial beings, Mrs. Which, played by Oprah, Mrs. Whatsit, played by Reese Witherspoon, and Mrs.Who, played by Mindy Kaling. They serve the good for the universe.

Together they take Meg on a magical journey to find her father.  Meg discovers that her strength comes from embracing her individuality and that the only way to defeat the darkness is to become the light. Meg must become a warrior for all of us and encourages us that anyone can be a warrior of light against evil.

A Wrinkle in Time is a feel-good movie that takes you through Magical worlds. It teaches us to be a kid again and that love is always there even if you don’t feel like it.

I liked the 3 celestial beings that are the guides that help Meg on her transformation journey. They remind me of the 3 good fairies in Sleeping beauty. To me Mrs. Which is Flora, Mrs. Who is Fauna, and Mrs. Whatsit is Merryweather.

The planets our heroes visited were visually phenomenal. There were even talking flowers that fly in this movie and they were truly awesome. It was spectacular watching this movie in IMAX.

What Tweens Think About A Wrinkle in Time?

I asked Emily what her thoughts were on the movie from an 11-year-old’s tween perspective. She said she liked it and that it was really cool.

Emily goes on, “Meg thinks bad things about herself and she discourages herself. At the end, she realizes not to do that to herself. I think the boy (Calvin) likes her. And then there is her little brother, he is nice and smart.”

Emily thinks her brother and sister would really want to watch A Wrinkle in Time.

Emily loved the amazing worlds Meg visited. “I want to go to the first planet they went to. It reminded me of Pandora. It had floating islands. When they were flying on the creature it reminded me of flying on banshees like on Flight of Passage at Disney World.”

There was one character Emily thought was creepy. “Red was colorful. Had red eyes and was evil . His red eyes were awesome. He kind of fell to pieces in the end. He was creepy!” said Emily.

I noticed Emily was crying during one particular scene towards the end of the film. After we left the theater I asked her what part of the movie made her cry and what she was feeling.

She said,  “The part where Meg tried to get her brother back. It just made me so sad and happy when she talked about how she loved him and she got her brother back and I just cried. I don’t cry during many movies. The love got me.” 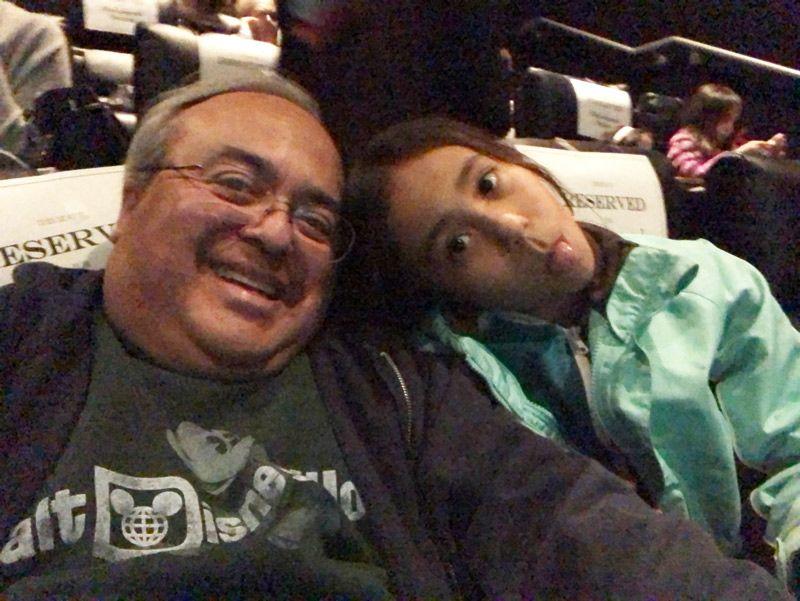 Make the time to take your family to see A Wrinkle in Time.

Based upon the novel by: Madeleine L’Engle