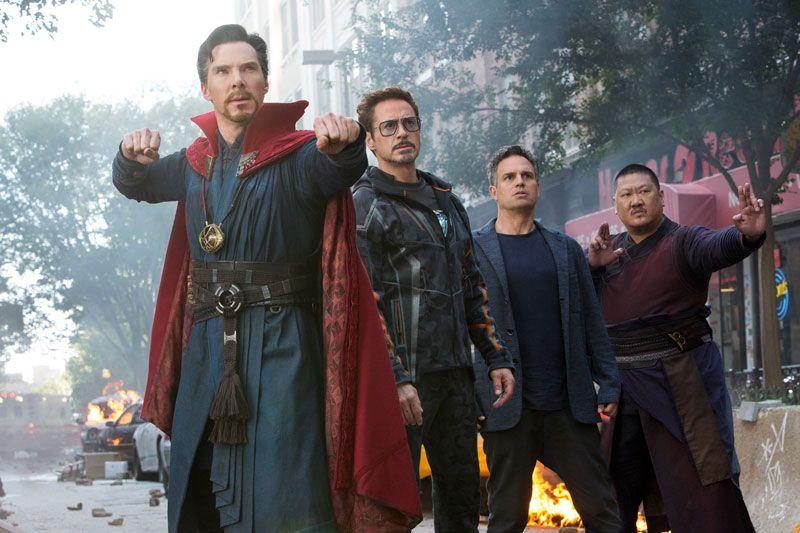 Favorite Grampy was super excited when he got the invitation from Disney to attend an advance screening of Avengers: Infinity War. Let me tell you just a little about my experience and the 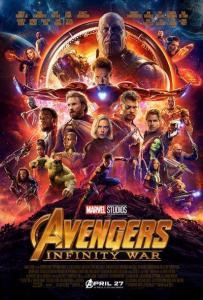 movie. And I do mean a little. I don’t want to spoil it for you.

Right from the beginning, this 19th Marvel Studios film takes you on a roller-coaster ride of emotions and nonstop action that keeps you on the edge of your seat until the very end of the movie.

There are twists and turns at every corner.  It is the greatest ensemble of super heroes you have ever seen together.

Avengers; Infinity War is both funny and intense at the same time. It’s the perfect mix of humor, drama, and action. 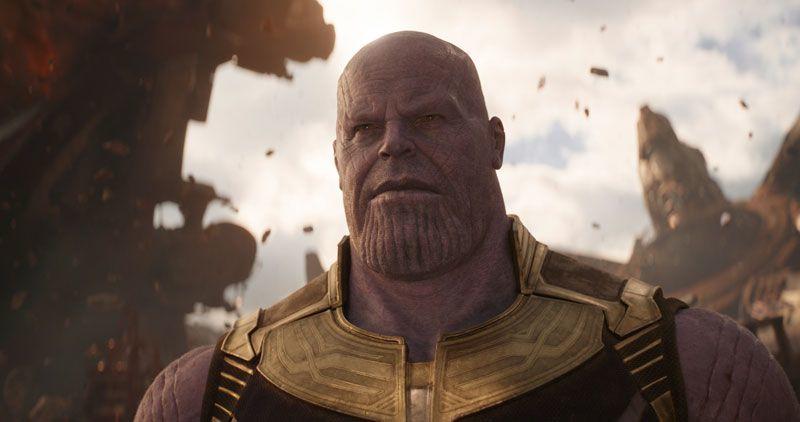 A dangerous menace has emerged, Thanos. He is the villain in Avengers: Infinity War. He is strong, powerful virtually indestructible and will stop at nothing to collect all six Infinity Stones. But he is a complex character and not just your average psychopath.

Thanos believes he has a mission. Of course, that mission includes wiping out half the life in the universe for what he believes is the greater good. The surprising thing is that you start to feel for Thanos.

The Avengers and their Super Hero allies are assembled to put a stop to Thanos before he gets all the Infinity Stones and puts an end to the universe.

I was excited to see that Wakanda plays a big role in Avengers: Infinity War and seeing the Black Panther again was awesome. 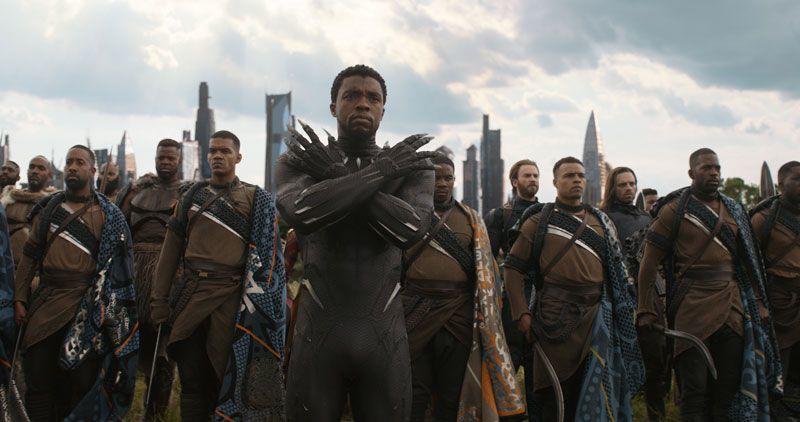 The stakes in Avenger: Infinity War are high, the challenges for the Avengers are the greatest they have ever encountered. The state of the universe lies in their hands in the ultimate showdown.

What are Infinity Stones?

“Before creation itself, there were six singularities. Then the universe exploded into existence, and the remnants of these systems were forged into concentrated ingots… Infinity Stones.”

The infinity Stones were created when the universe exploded into existence. They are the remnants of six singularities that were forged into concentrated gems that represent the six different elements of the universe, space, reality, power, mind, time, and soul.  They are the most powerful items anyone can possess. The person that possess all six of the Infinity Stones can control the universe.

Power: Ability to warp reality at will, immense strength, durability, powers, and subjective influence over the universe.

Currently in Possession: The Collector

Power: Subjugate the minds of others, bending them to the will of the user. Increased intelligence.

Power: Able to control the flow of time.

The action and suspense lasted to the very end of the film. The audience reactions throughout the film were amazing. We felt every emotion of the characters.

Don’t leave the theater too soon as there is one final scene at the end of all the credits that is a must see. I actually gasped as it played.

I have three words to describe Avengers: Infinity War …..

Avengers: Infinity War opens in theaters April 27. I am grabbing the grandkids and a bunch of friends and seeing this movie again this weekend. It’s 5 stars!!

I just saw this movie Monday as it was sold out all weekend. You were so right! All I could say after the movie was “WOW”. I don’t know how I will ever wait patiently for the next movie 🙂