Planning a trip to the Walt Disney World Resort in Florida? Want to know what the best time is to visit Disney World? Check out Favorite Grampy’s Disney World Crowd Calendar.

I try to estimate the volume of Guests in each park. I factor in the day of the week, holidays, events, festivals and my personal experience. My predictions are a combination of art and best guess. Even Favorite Grampy can’t see the future. Oh and my Walt Disney World Crowd Calendar is FREE.

So here are a few things to keep in mind about crowds when you are planning your magical trip.

What are Extra Magic Hours? If you are staying on property at one of the Walt Disney Resorts, on certain days the guests at those resorts get to enter the park early or stay late as an extra benefit. These Extra Magic Hours can affect how crowded the parks get. 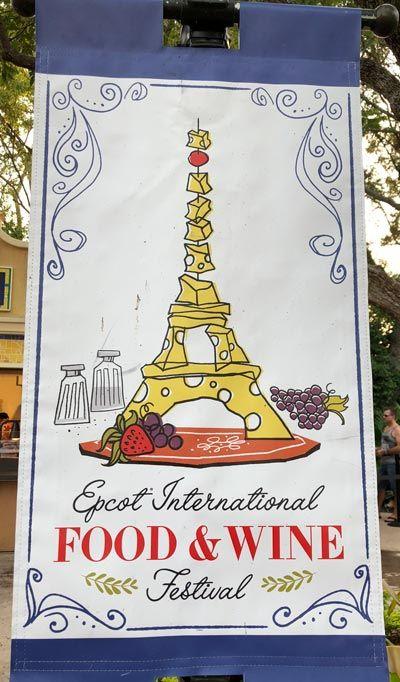 How the Crowds on our Disney World Crowd Calendar are Estimated

Favorite Grampy has developed an algorithm he calls the Predictive Attendance Relational Crowd System or PARCS (Get it?). PARCS takes into account public information, events happening around the parks and resorts, seasonal pricing, extra magic hours, and personal experience, to come up with Favorite Grampy’s guess of future crowds at the Walt Disney World Parks. Oh, if I only had Madame Leota’s crystal ball.